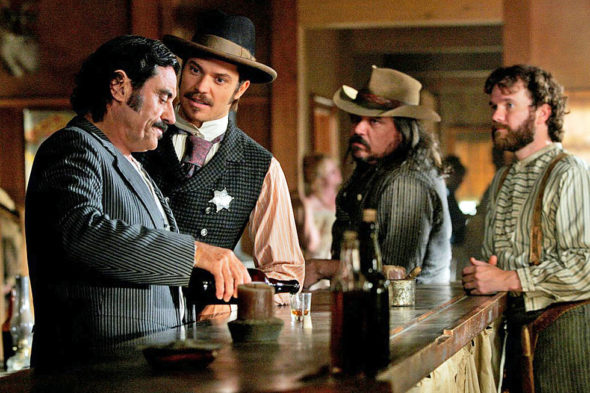 On Instagram, Brown posted photos from the set of the Deadwood movie. HBO has not yet announced a premiere date, but Brown says the movie may be released as soon as May 2019.

What do you think? Are you a fan of Deadwood? Are you looking forward to the reunion movie?

Is Robin Weigert coming back to play Calamity Jane? Love her!

Can’t wait to see a new addition — I only wish it was a whole new season… or three!

I hope so too, God if only, why not another season…Sad no more Cy Toliver though

I am glad they doing a movie. There were too many things left hanging….