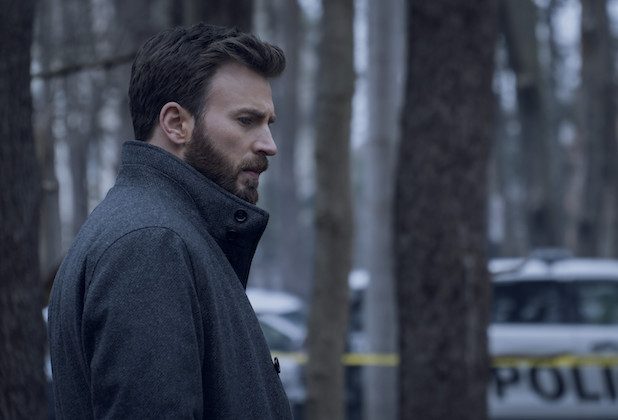 Defending Jacob was a hit for Apple TV+, and the two main stars of the series are open to doing more. Chris Evans and Michelle Dockery starred in the drama.

The series did close out as a limited series, but that does not mean the show cannot be brought back. Per Deadline, Evans said the following about Defending Jacob and returning for more:

“I mean look, I’ll say this. Sometimes what matters more to me than the script, than the role, is the people, you know? The process of acting is such a tricky one and it can be really exacerbated by the wrong environment, and when you find a sweet spot, when you have a playground that you can’t wait to get to because everyone makes it such a safe environment to take risks, it’s understandable to miss it and maybe want to revisit.”

“We thought we were closing the door but I don’t know, I feel like there’s always an opportunity to revisit something and especially if the audience out there, there’s an appetite for it, so who knows? But as Chris was saying, this was such a pleasure, so we had such a wonderful time and yeah, I would jump in a heartbeat to do it all again.”

What do you think? Did you watch Defending Jacob? Do you want a second season?

Yes. I would like to see what happens to the characters. It was really good and kept you guessing as to what really happened at the end.

It was a great movie! It is mysterious which I do like, then it keeps you guessing. I do not know what Season 2 will be but reading below comments, I hope it will not become about revenge. It should be more mysterious even though we know who did it, they still have to prove it. So keep us on the edge of more mystery and make it a good one. All parents want to defend their child. Good thing, this father who actually is a lawyer has to fight for his son. Now that is a good father who… Read more »

Watched it,?and it left me wanting more.
Hop you bring it back

Yes. I watched it. I loved it. Please please make several more seasons!

I don’t agree with a second season based off revenge. I could see it determining who really killed the young boy. Also, seeking justice for Ben.

No. I feel this is a “one and done” story. Stretching it out would over-explain what is there and turn this into another Revenge.

Absolutely, there’s much more to say.

This show needs to continue. There are family mysteries in this upscale town to be revealed.