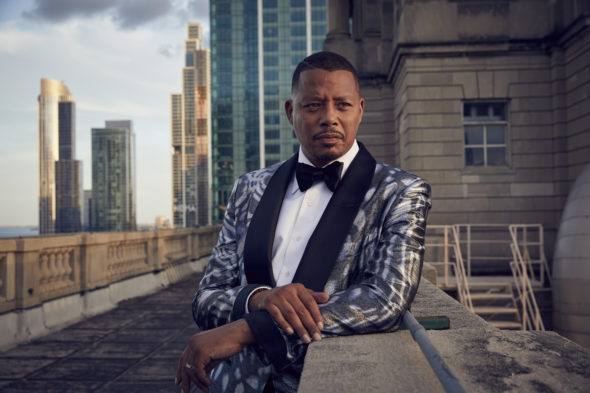 Is it the same old tune in the sixth and final season of the Empire TV show on FOX? As we all know, the Nielsen ratings typically play a big role in determining whether TV shows are cancelled or renewed. Unfortunately, most of us do not live in Nielsen households. Because many viewers feel frustration when their viewing habits and opinions aren’t considered, we’d like to offer you the chance to rate all of the sixth season episodes of Empire here.

What do you think? Which season six episodes of the Empire TV series do you rate as wonderful, terrible, or somewhere between? Should FOX be ending Empire with season six or, should it be renewed for a seventh year? Don’t forget to vote, and share your thoughts, below.

Empire is by far the best TV drama series since Dallas (all those years ago) and has what it takes to make it to 25 seasons if the network chooses to… From Season 01, it managed to capture audiences from across the world (myself included, all the way from South Africa), and has kept a loyal following of viewers despite the emotionally taxing mid-season breaks and off-screen dramas, etc. Despite the fact that so much was crammed into the series by Season 03 already, it still possesses the potential to grow even larger if only the creators can go back… Read more »

I do not think Empire should be cancelled. I started watching it late but got hooked immediately that I had to look for it on Hulu and watch it from the beginning. It is a great series and it would be a shame for it to end like this. There are so many different angles it could go now and specially a series based on all kinds of stereotypes, misconseptions, family relationships, mental illness and music. Please do not cancel this amazing series.

NO, Empire should N.O.T be canceled, why can’t good Black shows have several seasons, years, and decades for our entertainment?! Anyway, this is the best show on television, the writing is great, the clothes are wonderful and the cast is the greatest of all. Futher more, luscious Lyon should marry Cookies SISTER !!!!!, she’s a great Actress and that will be a good story line for some good viewing years to come , PLEASE..

Empire has really fail short this season to say this is it’s farewell season. The music is weak and the songs the artists are performimg are wack. I must say Jussie Smollet is truly missed. It’s not even his absence that the show is lacking. Empire is missing all the twists, turns and excitement that it started out with. You rarely even see Hakeem throughout the season. Did they get new writers or something? Every episode seems to get worse. I think its time for a finale… throw in the towel.

Empire have gotten so weak it sad it’s like power no black couple could be a strong foundation it just have gotten weak. It just like wat the White folks want u to see we can build but we not loyal

Empire was and is a Beautiful story of how the politics of the music industry can/will attack each individual’s character & soul jeopardizing your very core! It is definitely a show to be reckoned with! The bottom line!? How love always conquers all people. If this show ends with season six? Tradegy. Plain & Simple. With or w/out Smolett, not a good idea to stop. However, better with him included. Bring Empire back!!! #Empire #Riviting #Ruthless #Strong #Love #Music #Loveconquersall