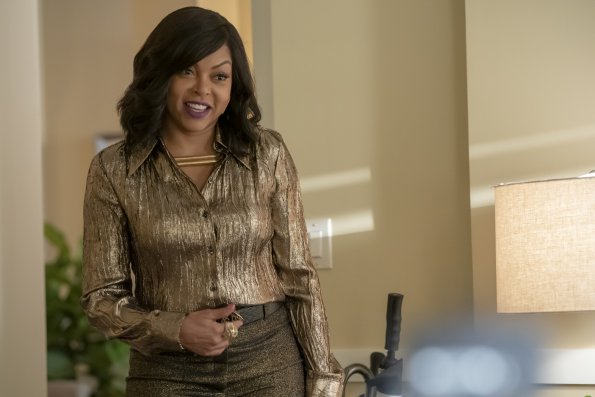 An Empire spin-off featuring Cookie Lyon, played by Taraji P. Henson, won’t be seen on FOX. The network has decided not to move forward with the new drama series but it is being shopped to other outlets, like ABC or Hulu, per Deadline.

The series follows the tumultuous lives of the Lyon family and others involved with the Empire Entertainment Company. It is not known if anyone else from the Empire cast would have joined Henson on the new Cookie-centric series.

A high price tag for the spin-off is the reason given for FOX passing on the series. Danny Strong, Stacy A. Littlejohn, and Yolonda Lawrence will write and executive produce the spin-off if it moves forward elsewhere.

What do you think? Did you watch Empire? Do you want to see more of Cookie in a spin-off?

Bring her back to life on Person of Interest!!

I watched Empire and was SOOOO disappointed when it ended!! A spinoff might be good… Have to wait and see…

Yes Please I hate when this show ended!! Need more of Cookie and all the drama!

Yay so exciting for spin-off look forward every episode. Hopefully another network found it so good Cookie on empire love her character was awesome.