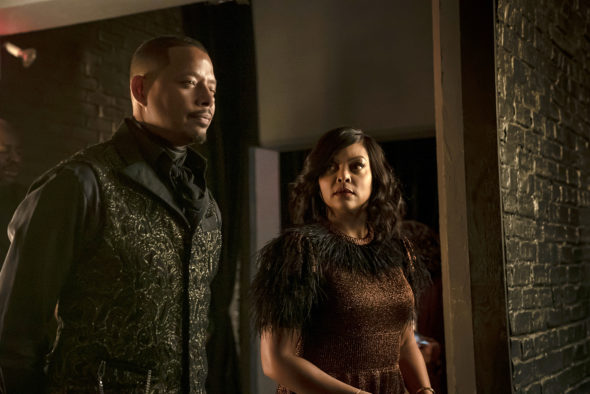 Fans of Empire could soon see even more of the music drama’s world. The series ended after six seasons on FOX, but star Taraji P. Henson is looking to bring more life to her popular character, Cookie Lyon. Henson has a two-year first-look deal with the network.

Deadline revealed that Henson is working on a spin-off of the FOX series, so the world of Empire is still alive and well apparently.

Henson said the following about her deal:

“I believe that normalizing stories around stigmatizing matters will make them more palatable for audiences to embrace. Art can change perception and I plan to develop projects that can help further the conversation. I also aim to help cultivate and establish new young talent and their stories because they are our future and deserve a voice and a platform to be heard. I’m so excited to have 20th, led by the talented Carolyn Cassidy, support me in this new endeavor!”

Nothing more was revealed about the possible Empire spin-off but this new project could potentially bring some closure to the original series. As fans may recall, FOX announced that Empire was renewed for a sixth and final season of 20 episodes. Due to the ongoing COVID-19 pandemic, production was shut down midway through the 19th episode. Footage from episode 19 was included in episode 18 in an attempt to give the series some closure.

What do you think? Are you excited for the potential of an Empire spin-off? Are you hoping for some additional closure to the FOX series?

Can’t wait to see a spin-off of Empire I was sadden when it went off tv. Looking forward to a new show thanks

That would be great if there would be a spin-off. I would definitely watch!

Hell Yes, I will be watching the Cookie spin-off series. I can’t wait to see what happen in the new series.