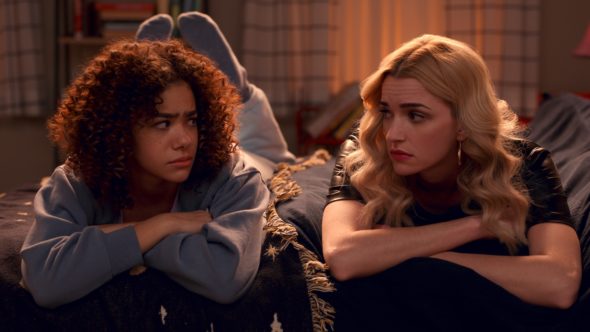 Ginny & Georgia has a premiere date for its second season. Netflix revealed that new episodes will arrive on January 5th with the release of the first photos from the upcoming season of the comedy-drama series.

How do you live with the knowledge that your mother is a murderer? That’s what Ginny is going to have to figure out. Burdened with the new understanding that Kenny – her step-dad – didn’t die of natural causes, now Ginny must deal with the fact that Georgia not only killed, she killed to protect Ginny. Georgia on the other hand would much prefer that the past be left in the past, after all, she’s got a wedding to plan! But the funny thing about Georgia’s past is that it never stays buried for long…

Check out additional photos from Ginny & Georgia season two below. 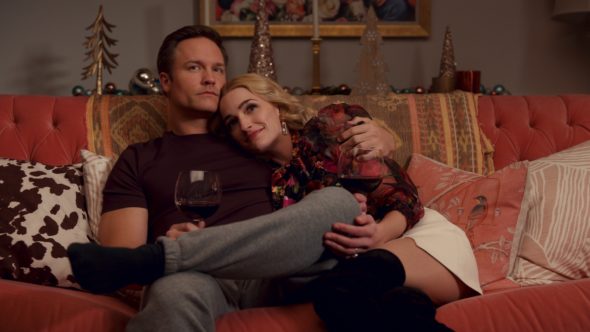 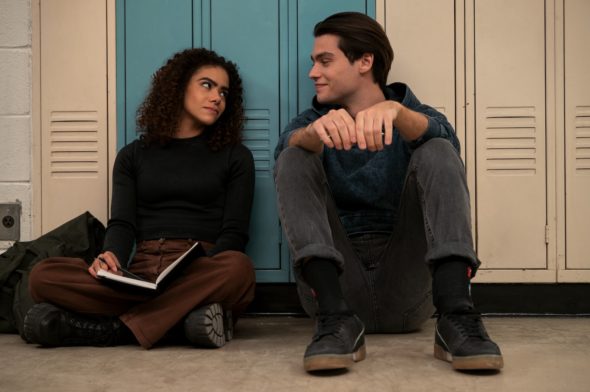 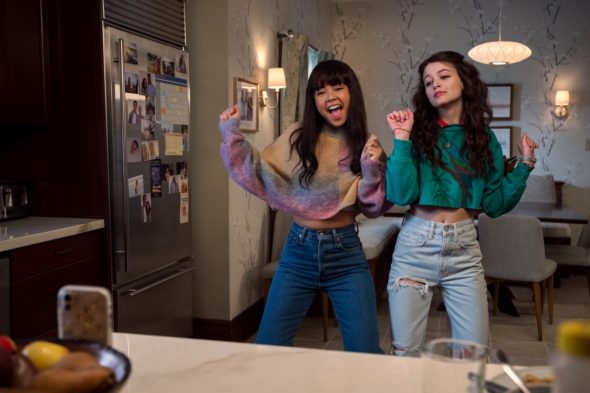 What do you think? Are you excited to see new episodes of this series on Netflix?