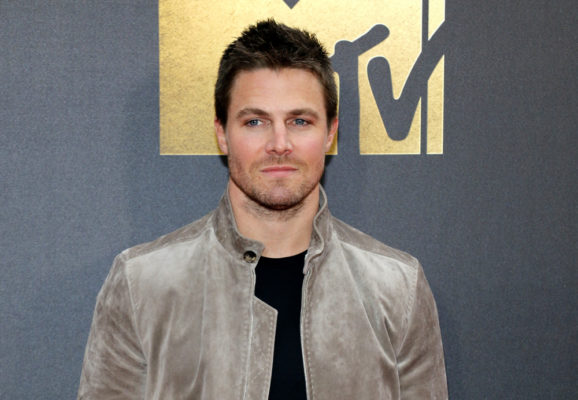 On Heels, Amell will be playing “Jack, the charismatic villain — or heel — of the Duffy Wrestling Association.” Starz has ordered eight episodes of Heels. A premiere date has not yet been announced.

What do you think? Are you a fan of wrestling? Will you check out Heels?