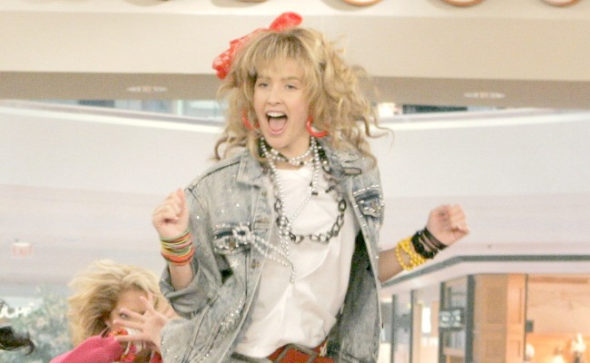 How I Met Your Mother fans received a special treat this week. Cobie Smulders revisted her Robin Sparkles character from the series with a revamped song.

The actress revealed it was 15 years since she first had the Robin Sparkles experience a day before she released the new video performance. Check out her post from Instagram below.

How I Met Your Mother aired for nine seasons on CBS.

What do you think? Were you a fan of this CBS comedy? Did you enjoy the return of Robin Sparkles?

Welp. Here it is. I hope it takes your mind off some things. It certainly did for me! A huge thank you to Craig Thomas and Carter Bays for the new lyrics. And to Brian Kim, who helped compose many of our songs. He wrote this new piano version and then rewrote it when it was too challenging for me. It was a wonderful journey down memory lane. If you are able and willing please donate to the following charities. There are links in my Stories. @savethechildren @canadahelps @dailybreadTO Thank you to @20thcenfoxtv #himym #robinsparkles #letsallstayathome