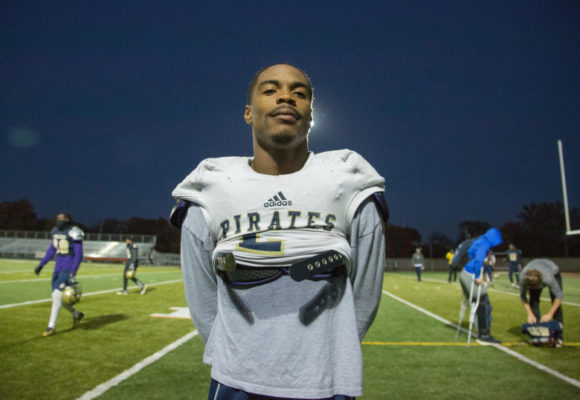 Last Chance U is back and ready to play. Recently, Netflix unveiled the premiere date and a new trailer for the TV show’s third season.

Season three of Last Chance U premieres on Netflix on July 20th. 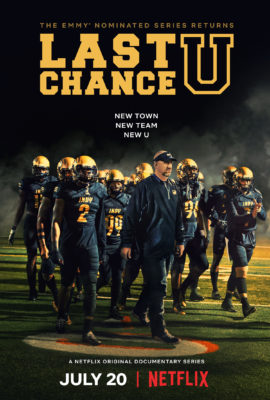 Netflix’s critically acclaimed, Emmy-nominated series Last Chance U returns to give viewers an intense, unfiltered look at a rising junior college football program. The quaint town of Independence, Kansas, is the new setting, as the underdog Pirates of Independence Community College have a chance to finally stand tall after more than a decade of losses – or so believes their bigger-than-life head coach, Jason Brown. A sharp-tongued, yet compassionate son of Compton, California, Brown aims to get the Pirates their first conference title in over 30 years, and doesn’t care if he jolts this quiet Midwestern place while he does it. The season will also include a special episode revisit with Coach Buddy Stephens, former academic advisor Brittany Wagner, and players from the first two editions of LCU at East Mississippi Community College.

Last Chance U is a Netflix production in association with Condé Nast Entertainment, Endgame Entertainment and One Potato Productions.”

What do you think? Have you seen Last Chance U? Will you watch season three?