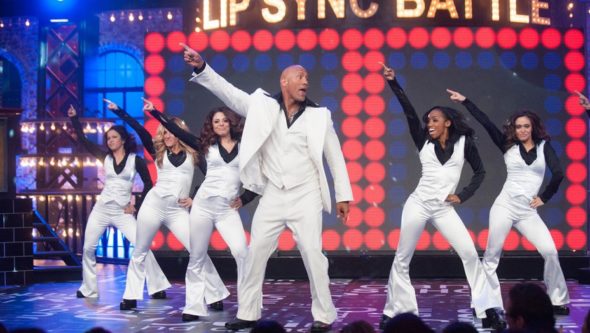 Paramount Network is ready for another battle. Today, the network announced they’ve renewed Lip Sync Battle for a fifth season.

Paramount Network has ordered 12 episodes for season five of Lip Sync Battle, which is slated to debut in 2019.

“Lip Sync Battle continues to grow rapidly across the globe and is now seen in more than 120 countries around the world due in large part to our incredible hosts LL Cool J and Chrissy Teigen, the dream team!,” said executive producers Casey Patterson and Jay Peterson in a joint statement. “We feel we reached new heights with the Emmy-Nominated(R) Michael Jackson LIVE Episode in January and are excited to show the fans all of the big surprises we have in store for Season 5!”

The “Lip Sync Battle” franchise has expanded exponentially over the last year with a hit series on Nickelodeon, “Lip Sync Battle Shorties,” featuring real-life kids lip-syncing pop songs in celebration of their favorite artists, along with a partnership with Carnival Cruise Lines. “Lip Sync Battle” can be seen in 120 countries with original format versions airing in 20 countries.

What do you think? Are you a fan of Lip Sync Battle? Will you watch season five?