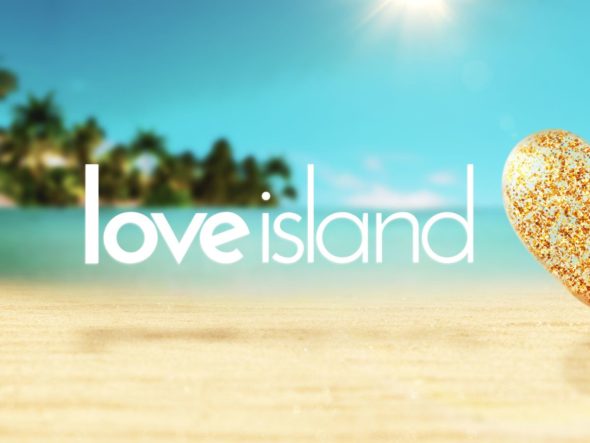 Love Island has its fourth season premiere date. The dating competition series will move to Peacock this summer after the first three seasons aired on CBS. The show has already been renewed for a fifth season on the streaming service.

Peacock revealed more about the upcoming season in a press release.

“Peacock prepares to turn up the heat and dominate the summer with the new US version of the hit phenomenon LOVE ISLAND, with episodes dropping 6 days a week beginning Tuesday, July 19.

Peacock Original LOVE ISLAND, from ITV Entertainment, will be hotter than ever as Islanders couple up in new surroundings to compete in naughtier games and sexier challenges. Throughout their stay, temptations will rise and drama will ensue as Islanders are forced to decide if they want to remain with their current partners or “recouple” with someone new. Islanders will also be at the mercy of viewers at home who vote to determine who gets another shot at love and who leaves the villa heartbroken and empty-handed.

Filming on the California coast, LOVE ISLAND is an unscripted reality romance and competition series where glamorous singles go on a search for love while living together in a beautiful villa.

Cast and schedule to be announced at a later date.

The cast for Love Island season four will be announced by Peacock at a later date.

What do you think? Do you plan to watch the return of this series on Peacock?