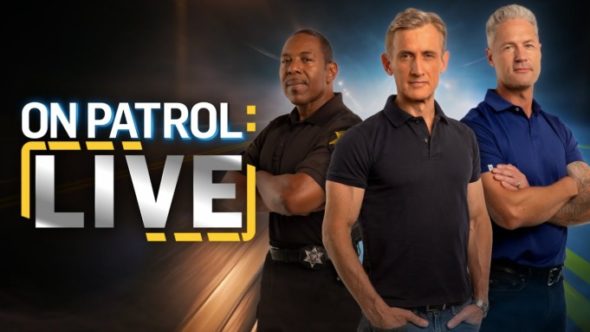 On Patrol: Live was set to premiere on Reelz on Friday night, but a technical issue blocked the premiere. The series is the successor to the cancelled reality series Live PD and will follow nine police departments live for three hours every Friday and Saturday night.

Per Deadline, Reelz quickly went to Twitter to talk about the delay when viewers tuning in to watch the series saw Jail: Las Vegas instead.

Reelz did air the series premiere of On Patrol: Live in its entirety and commercial-free once the cable channel resolved the technical issue, around 10:15 PM.

What do you think? Did you watch On Patrol: Live on Reelz? Do you plan to continue watching the series on the cable channel?

Mike M. Enjoyed the show both nights. Look forward to the series.

We watched the premiere and plan to continue watching every episode. Thought some of the camera work was a bit Jerky and hope it improves. Really glad to see this series get started and hope it continues for a long time.