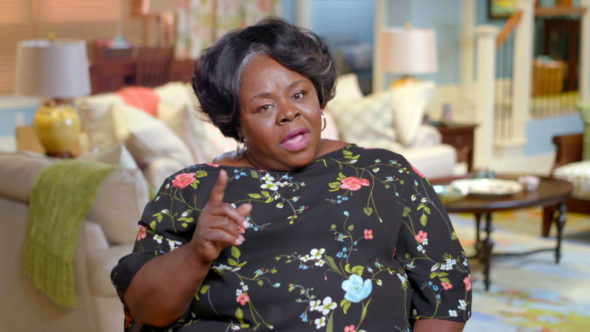 I need a movie to at least wrap up season 2 episode 20 and give me closure.

for real i need to know to nyla leave the doctor and what happen…..GIVE ME CLOSURE PLZ

I hope it comes back, love this show. Miss TV like this.

I enjoyed watching the paynes and looked forward to it each week .

I looked forward to watching The Paynes every Friday!!! I love this show, better then alot of the other ones on OWN I dont watch. Please bring them back, you cant end the show like that!! :(l