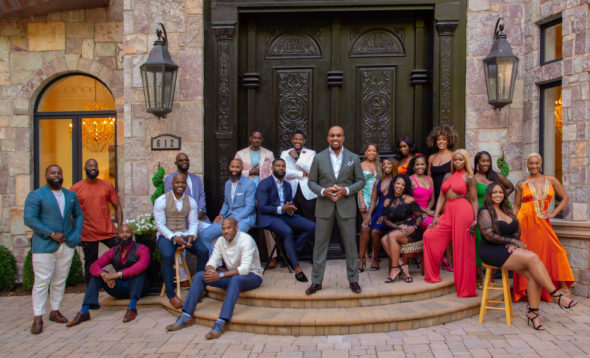 Ready to Love is ready for its return. OWN has announced the premiere date for season four of the dating series. The new season will feature Washington DC as its backdrop while 20 singles look for love.

OWN revealed more about Ready to Love’s return in a press release.

Packed with romance and drama, host Nephew Tommy heads to Washington, DC, where twenty of “Chocolate City’s” finest Black singles (ten men and ten women) are brought together in hopes of finding a true connection. there will be shocking curveballs throughout the season’s journey, including surprise singles added to the mix and double eliminations. From mingling at the mansion mixer and pool party to meeting each other’s families and exes, these singles will be tested in every way. Tune in to watch which singles will make it to the end to decide whether they are truly… Ready to Love.”

Check out a teaser for Ready to Love season four below.

What do you think? Are you a fan of Ready to Love? Do you plan to watch the season on OWN this fall?