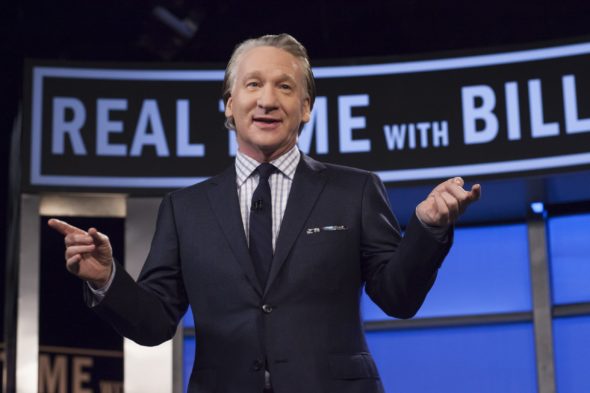 Real Time with Bill Maher is returning to HBO next month. The cable channel has set a premiere date for the 19th season of the political talk show. A preview and poster for the new season were also released.

HBO revealed more about the return of Real Time with Bill Maher in a press release.

REAL TIME WITH BILL MAHER will return for its 19th season FRIDAY, JANUARY 15 (10:00-11:00 p.m. live ET/tape-delayed PT), with a replay at 12:30 a.m. Allowing Maher to offer his unique perspective on contemporary issues, the show includes an opening monologue, roundtable discussions with panelists and interviews with guests.

The series is available on HBO and to stream on HBO Max.

Maher headlined his first special on the network in 1989 and has starred in 11 HBO solo specials to date.

Check out the poster and preview for season 19 of Real Time with Bill Maher below. 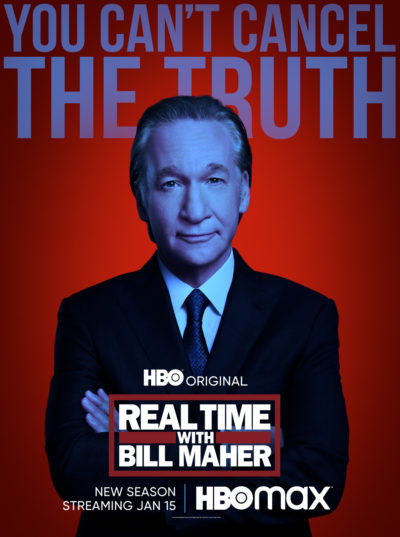 What do you think? Are you a fan of this HBO series? Will you watch the new season of Real Time with Bill Maher next month?

She has never taken responsibility in the past and I expect nothing less tonight. Should make the hair on Bill’s back stand up!

Definitely be watching. Not so sure Kellyanne Conway was the choice I would have made for a guest. She lies and lies