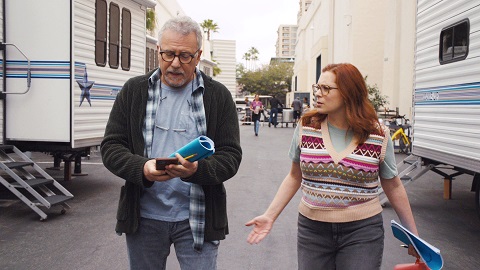 Reboot is coming to Hulu in September and the streaming service has released photos and a premiere date for the new comedy series. Eight episodes have been ordered.

Starring Keegan-Michael Key, Judy Greer, Johnny Knoxville, Paul Reiser, Rachel Bloom, Calum Worthy, and Krista Marie Yu, the series follows the dysfunctional cast of a 2000s family sitcom. They are reunited when the show is rebooted by Hulu. Thrown together again, they are forced to face their unresolved issues and relationships.

Reboot was created by Steve Levitan, the co-creator of Modern Family, a multi-generational comedy that ran for 250 episodes on ABC, from 2009 until 2020. This new Hulu show arrives on Tuesday, September 20th. Check out the photos for the new series below. 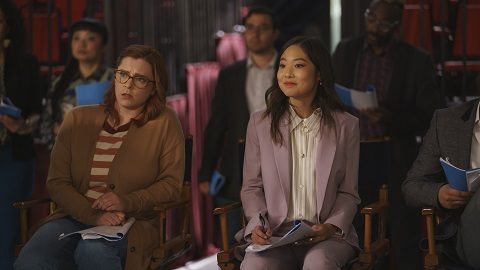 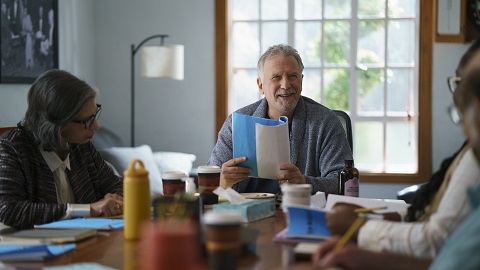 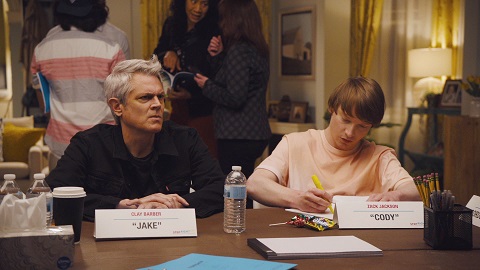 What do you think? Are you planning to check out this new series on Hulu?