A Hulu limited series, the show will focus on the true story behind the release of “the first-ever viral video in history — the sex tape of Pamela Anderson and Tommy Lee.” The series will also focus on the couple’s relationship, going back to the whirlwind romance that began with them marrying in 1995 after only knowing each other for 96 hours. Footage of a  stolen honeymoon sex tape was released online and led to a lawsuit against the distributor. Following a settlement, the footage was released online to subscribers again and the websites saw a huge uptick in traffic.

A premiere date has not yet been set for Pam & Tommy. 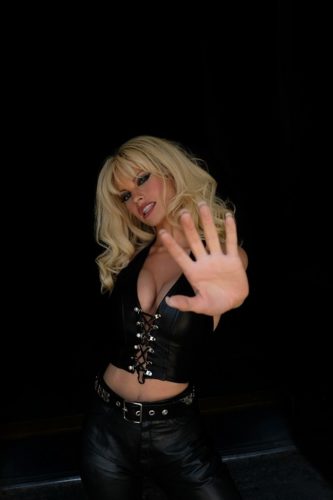 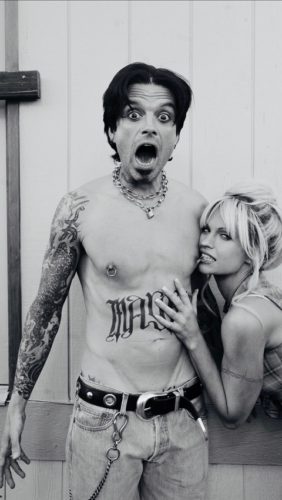 What do you think? Are you planning to check out Pam & Tommy on Hulu? Do you remember the coverage of the sex tape back in the 1990s?