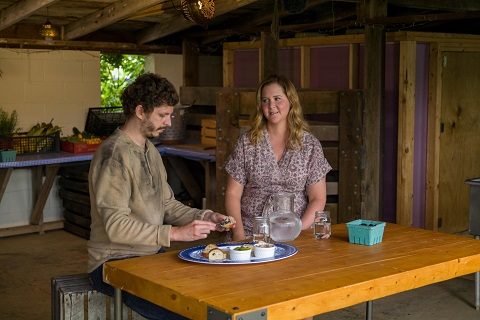 Hulu revealed the following about the upcoming comedy series:

“Beth’s life would look pretty great on paper. Impressive to everyone she grew up with. She makes a good living as a wine distributor. She’s in a long term relationship with a successful guy and lives in Manhattan. When a sudden incident forces Beth to engage with her past her life changes forever. Through flashbacks to her teen self, Beth starts to learn how she became who she is and who she wants to become. We’ll go on her journey towards building a bigger, bolder and more authentic life. Learning to express herself and living in an intentional way. A trip down memory lane is a strong source of trauma, comedy and moving forward.”

Check out photos from the new series below. The 10-episode season of Life & Beth arrives on March 18th. 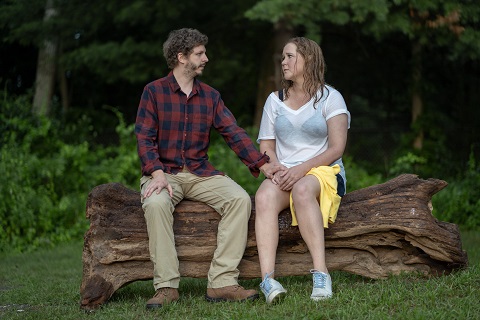 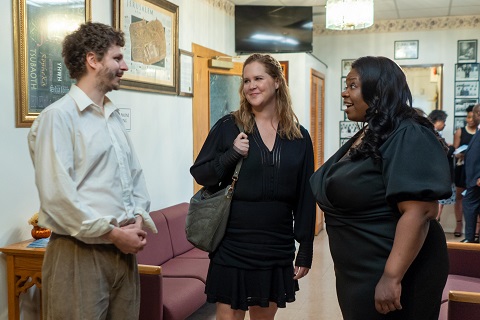 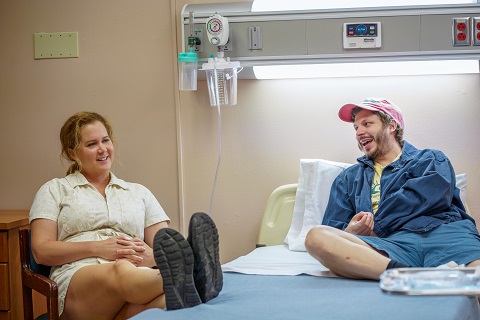 What do you think? Are you planning to check out Life & Beth on Hulu next month?