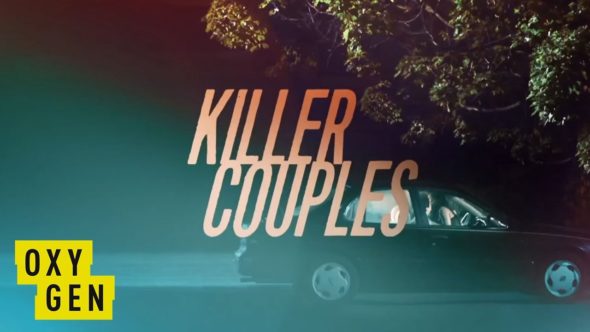 Time to get ready for a new season of Snapped: Killer Couples. Season 14 of the series is coming soon to Oxygen. New episodes of the true crime series will arrive next month!

Oxygen revealed more about the return of the series in a press release. Check that out below.

“Oxygen, the destination for high-quality crime programming, returns with 10 spellbinding episodes of the true crime series Killer Couples that will leave you desperate for answers starting Thursday, June 18, at 8PM ET/PT.

Season 14 kicks off with a case that became the focus of national headlines: Kelsey Bereth, a young mother who was brutally murdered in Colorado by her fiancé, Patrick Frazee, and his former girlfriend, Krystal Kenney. Through exclusive interviews with Kelsey’s family friends and the investigators who broke the case, a treacherous web of deceit unravels. The season also features special episodes that explore certain themes such as “First Love, First Kill,” “Murder in the Family,” and “Underage and Full of Rage.”

Check out a preview for the premiere below.

What do you think? Are you a fan of Killer Couples? Will you watch season 14 starting next month?