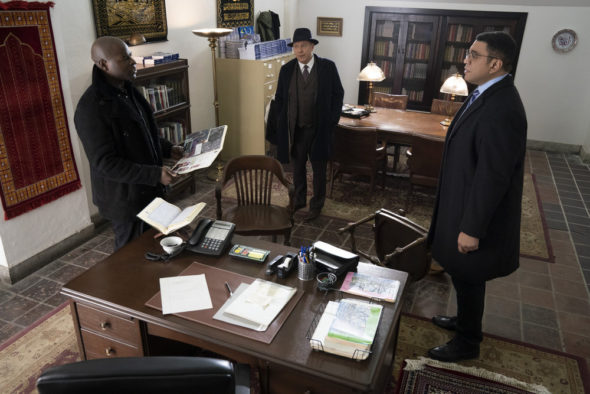 The Blacklist has a special guest star joining the series for a multi-episode arc. Anthony Michael Hall, best known for his role in The Breakfast Club, is joining the series, per Entertainment Tonight Online. The actor revealed the fact he was on the series via a post on his Instagram. Check that out below.

Hall will play the brother of Donald Ressler, and he will make his appearance on the episode of The Blacklist set to air on April 16. The NBC series has focused on family as a theme for this season. John Eisendrath revealed the following about the season in an earlier interview with ET:

“Liz is caught in between warring parents, a very relatable story our viewers can understand because it happens in everybody’s lives. The adult child trying to navigate between parental figures in her life, asking who should she trust and who should she believe. That’s the through line and the stakes, hopefully, are life and death for the characters. Katarina will die unless she gets the truth she’s looking for from Reddington and Reddington would rather die than give that truth up. The stakes couldn’t be higher and Liz is caught in the middle.”

Entertainment Tonight Online shared a photo of Hall’s character on the series. That is below.

What do you think? Are you excited to see Anthony Michael Hall on the drama? 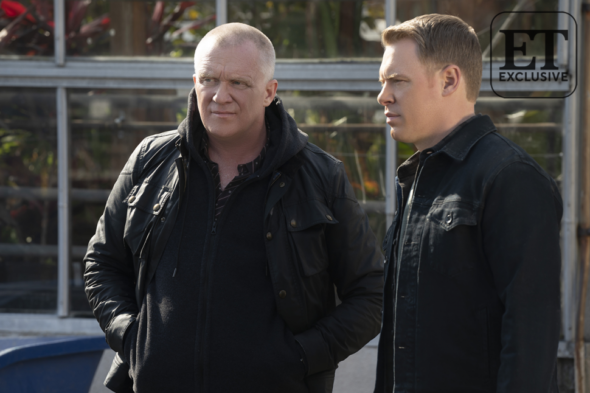 Can’t wait to see the episode.

Love AMH he is a great addition to the series and hope to see him featured in more than a couple of episodes!

April 16th is a Thursday, Blacklist comes on Friday’s…Add in Hall looks about 30 years older than his supp. younger brother.. ARE YOU KIDDING US. Hall looks as if he is Ressler’s father.. Is the is a complete joke or what….Love this series, so well written..Love that April 16th date as well….Where did this come from…..

He is a great choice as Resslers brother. He has the look where he can be a bad guy or the funny guy. Loved his multi episode run on Psych.