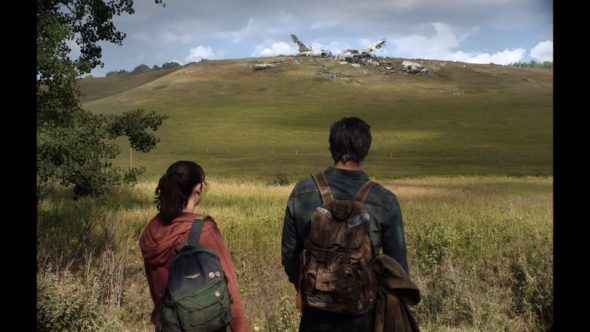 HBO revealed the following about the series in a previous release.

THE LAST OF US takes place 20 years after modern civilization has been destroyed. Joel, a hardened survivor, is hired to smuggle Ellie, a 14-year-old girl, out of an oppressive quarantine zone. What starts as a small job soon becomes a brutal and heartbreaking journey as they both must traverse the U.S. and depend on each other for survival.

Nine episodes are planned for the first season of the live-action series, which debuts on January 15th. Check out the trailer for The Last Of Us below.

What do you think? Are you planning to check out The Last Of Us on HBO in January?

I guess with all the high dollar actor’s listed, most will be killed by vampires promptly so they don’t recur for many episodes?

Can’t wait to watch it!