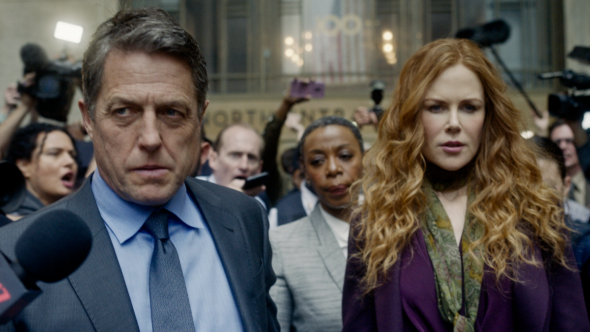 The Undoing has its new arrival date. The series, which stars Nicole Kidman and Hugh Grant, was set to premiere earlier this year on HBO, but the premiere was delayed due to COVID-19. The series will now arrive in October.

Kidman also serves as executive producer on the limited series. She is joined by Susanne Bier, David E. Kelley, Per Saari, Bruna Papandrea, Stephen Garrett, and Celia Costas. The story follows a couple that deals with what happens next after a “violent death” impacts their lives. The drama is based on a novel by Jean Hanff Korelitz.

The limited series follows Grace (Kidman) and Jonathan Fraser (Grant), who are living the only lives they ever wanted for themselves. Overnight, a chasm opens in their lives: a violent death and a chain of terrible revelations. Left behind in the wake of a spreading and very public disaster and horrified by the ways in which she has failed to heed her own advice, Grace must dismantle one life and create another for her child and her family.

What do you think? Are you excited for The Undoing? Will you watch this TV series when it arrives on HBO?