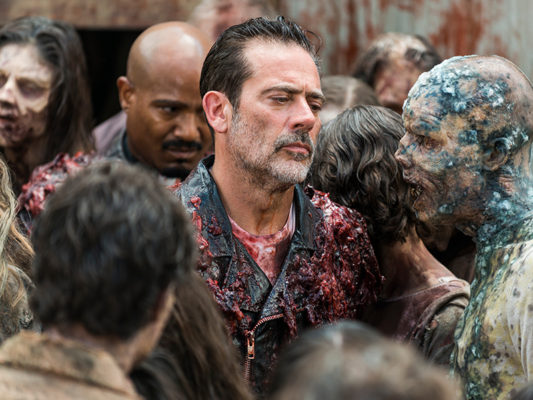 The Walking Dead is back in action. This week, AMC announced production has begun on the TV show’s ninth season.

According to the show’s production listing, season nine of The Walking Dead will wrap shooting in Georgia sometime this November. AMC has not yet announced a premiere date.

What do you think? Are you a fan of The Walking Dead? Are you excited for season nine?

After the extremely disappointing end to season 8, I hope they have a good plan for season 9. It is time to get out of Virginia, find out what is up with the helicopter, and stop trying to make the show like the comic. It is the main reason the ratings are dropping.

The show wouldn’t exist without the comic. The comic is still a top-seller and has better writing. If the show followed the comic, they would not have dragged out the Negan storyline and already introduced The Whisperers, a totally different kind of villain. This season wasn’t very good, but the last four episodes were fantastic.