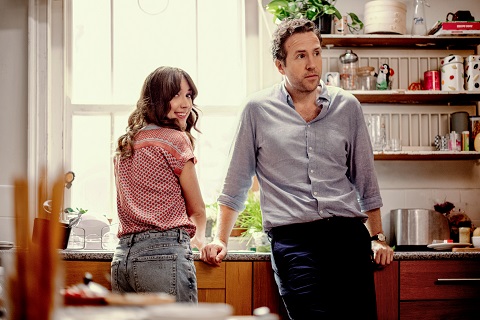 Gotta keep trying, but maybe not for this British comedy series. The series, Trying, is coming to Apple TV+ on May 1, and the it is the first UK series to premiere on the streaming service. The entire season will premiere on its release date.

Apple TV+ revealed more about the British series in a press release. Check that out below.

“All Jason and Nikki want is a baby. But it’s the one thing they just can’t have. Starring Rafe Spall and Esther Smith, Trying is a new comedy series about growing up, settling down and finding someone to love. BAFTA Award winner Imelda Staunton also stars. The series, featuring eight half-hour episodes, hails from BBC Studios and is written by Andy Wolton.”

What do you think? Are you a fan of British television? Will you watch Trying on May 1?