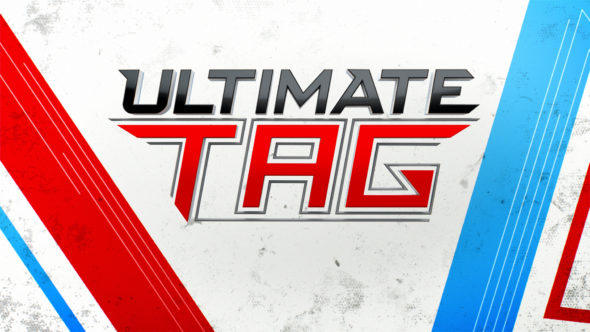 Over the years, physical competition series like Wipeout and American Ninja Warrior have had mixed success in the ratings. How will the newest entry, Ultimate Tag, perform for FOX? Will the show be cancelled or renewed for season two? Stay tuned.

A physical competition series, the Ultimate Tag TV show is co-hosted by NFL siblings JJ Watt, TJ Watt, and Derek Watt. It’s based on the classic playground game of chase. Everyday citizens compete in the game and must vault, dodge, tumble and dive over various epic, three-dimensional moving courses. Their one simple goal is to not get caught. As competitors progress, they are challenged to take on even more extreme courses and earn points for their performance in each game. Chasing the contestants every step of the way are a variety of resident “professional” Taggers, larger-than-life characters who have a range of jaw-dropping athletic skills. These Taggers are intermittently released into the course, and only the contestants who can outlast them the longest will secure their place in the championship game and a chance at a big cash prize.

7/30 update: You can see the latest night’s ratings in context.

What do you think? Do you like the Ultimate Tag TV series on FOX? Should it be cancelled or renewed for a second season?

Please renew Ultimate Tag. We have gatherings with neighbors to watch this show. BRING IT BACK!!!

Renew it please! Love the show!