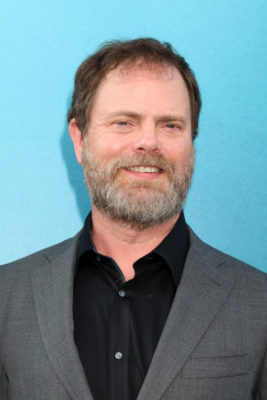 From Gillian Flynn, the drama series “centers on a group of young adults who meet online that are mercilessly hunted by a shadowy deep state organization after they come into possession of a near-mythical cult underground graphic novel.”

On Utopia, Wilson will be playing “Michael Stearns, a once promising virologist who has lost his edge. When a nationwide outbreak of a deadly flu arises, Michael offers his expertise, and soon finds he has landed smack in the middle of something much bigger.”

Amazon has not yet announced a premiere date for Utopia.

What do you think? Are you a fan of mystery dramas? Will you check out Utopia?

Loved the original UK version of this series, pretty sure it was cancelled because to much of the truth was let out.