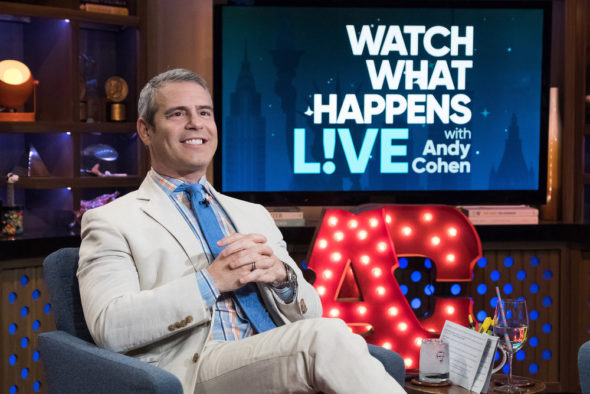 What do you think? Are you a fan of Watch What Happens Live with Andy Cohen? Are you glad he’s sticking around?