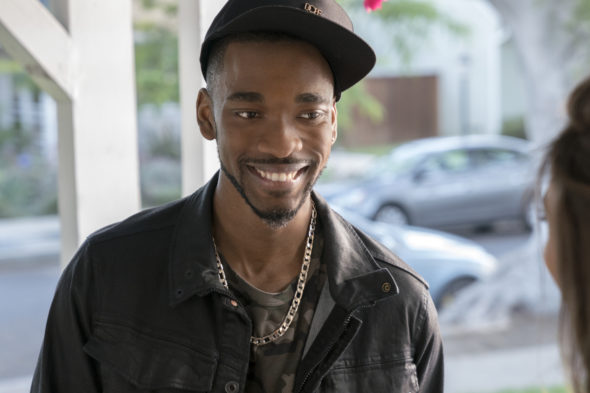 Comedy fans are in for a treat. Today, Showtime announced they have released the premiere of their new TV show White Famous two weeks early.

Executive produced by Jamie Foxx, the comedy stars Jay Pharoah as Floyd Mooney, a talented comedian “whose star is rising, forcing him to navigate the treacherous waters of maintaining his credibility as he begins to cross over into the world of becoming ‘white famous.’” The cast also includes Utkarsh Ambudkar, Cleopatra Coleman, Lonnie Chavis, and Jacob Ming-Trent.

White Famous officially debuts on Showtime on October 15th at 10 p.m. ET/PT, but you can watch the full first episode online below:

What do you think? Are you a fan of Jay Pharoah? Will you watch White Famous?