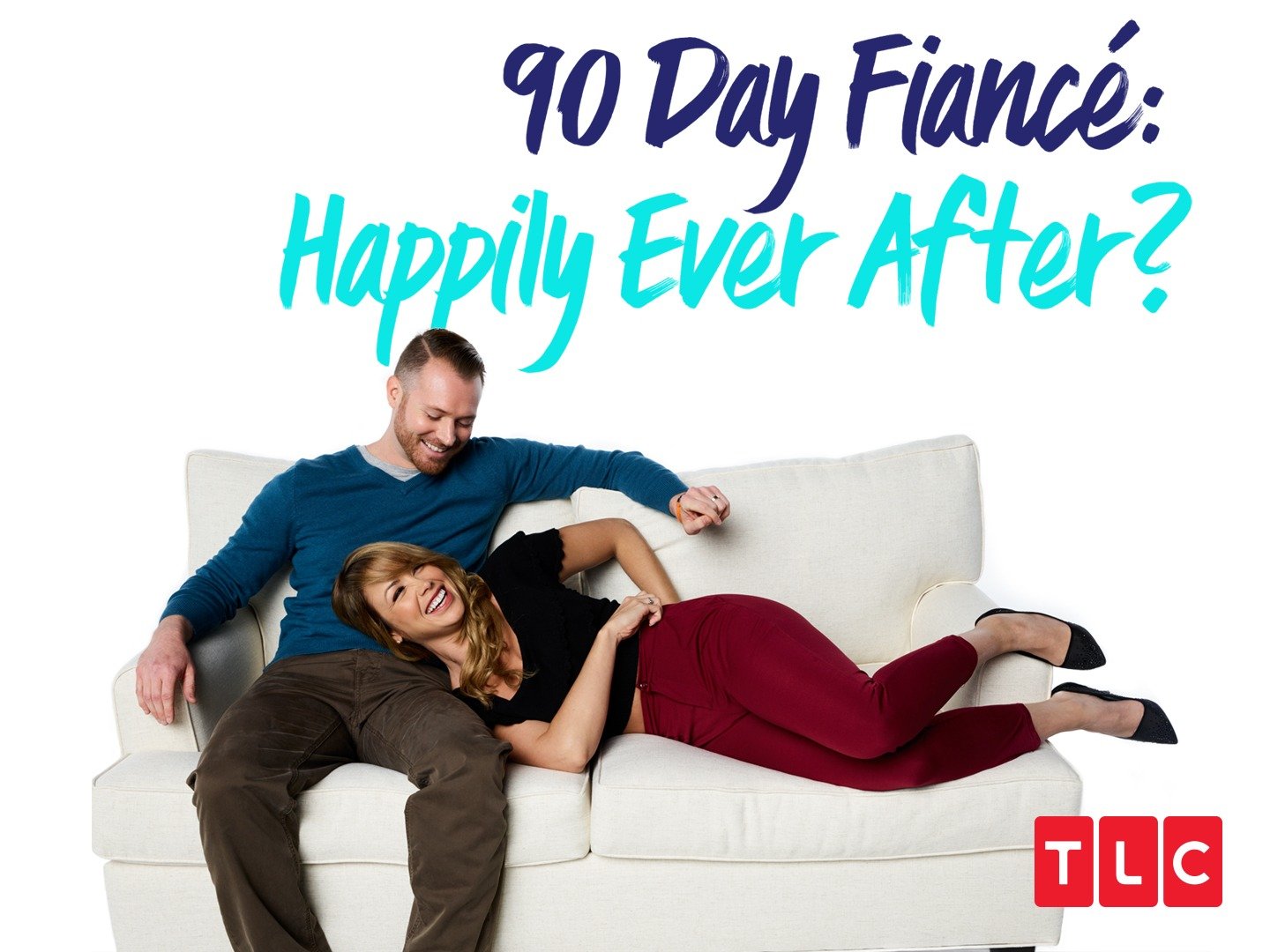 TLC revealed more about the return of the series in a press release. Check that out below.

“90 Day watchers will cheer when some fan-favorite faces return for an all-new season of 90 DAY FIANCÉ: HAPPILY EVER AFTER? this summer on TLC! Premiering on Sunday, June 14th at 8pm ET/PT, HAPPILY EVER AFTER? dives back into the lives of some of the franchise’s most popular couples as they continue to test the waters of their relationships while navigating life in America. The series adds to a full slate of 90 DAY FIANCÉ programming on two nights every week, including THE OTHER WAY and PILLOW TALK, and promises to build on the success of the franchise, which is breaking ratings records with the current season of BEFORE THE 90 DAYS. This past Sunday, May 17, BEFORE THE 90 DAYS crossed a 4.0 W25-54 rating for the second consecutive week (4.10), helping the network to rank #1 in all of TV on Sunday among W25-54/18-49/18-34. This marked a franchise high, as well as TLC’s highest rated telecast in 11 years with W25-54.

The first spinoff of the blockbuster 90 Day franchise, HAPPILY EVER AFTER? 90 DAY FIANCÉ: HAPPILY EVER AFTER? revisits the most memorable couples from previous seasons. The frenzied countdown to the altar may be behind them, but the real drama has just begun to unfold.”

What do you think? Are you a fan of this series? Will you watch season five?