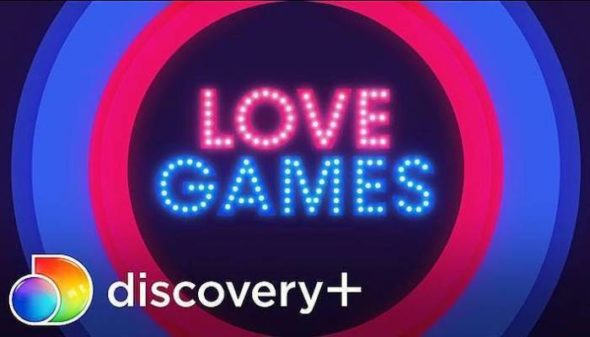 A new 90 Day Fiance spin-off is headed to the Discovery+ streaming service. Love Games will see couples compete against one another with Sukanya Krishnan hosting the action. The new game show will arrive next month.

Discovery+ revealed more about the new game show, including which 90 Day Fiance couples are taking part, in a press release.

“Ready, set, match! 24 couples from the 90 Day universe are going head-to-head to earn the franchise’s ultimate bragging rights when LOVE GAMES premieres on discovery+, the definitive non-fiction, real-life subscription streaming service, on February 8. Nothing is out of bounds with these couples who have defeated distance, cultural and language barriers, meddling in-laws and everything in between in fierce match-ups with questions ranging from their juiciest secrets and most annoying habits to just how well they REALLY know each other. Whether they’re bruising egos (“What’s something your partner thinks they’re good at, but really they aren’t?”) or flirting with disaster (“If I could date anyone from the 90 Day Fiancé universe other than my partner, who would it be?”), expect playful banter, plenty of eye-rolling, and a fresh glimpse into their lives.

This brand-new elimination-style game show features three preliminary rounds of questions before culminating in a jaw-dropping finale where viewers’ favorite couples from the 90 Day franchise compete against each other to win the first ever 90 Day championship and LOVE GAMES trophy. Hosted by Sukanya (“Suki”) Krishnan, who most recently hosted TLC’s late-night relationship series, FIND LOVE LIVE, here is how the game is played:

· Round 1 (8 episodes) – 3 couples compete in each episode, earning points for correct answers, winner advances straight to the semi-finals, second place advances to wild card round, third place is eliminated

· Round 3: Semi-Finals (4 episodes) – 3 couples compete in each episode, winner advances to finals, second and third place are eliminated

LOVE GAMES is a self-shot, remote production, with couples competing from their homes.

The 90 Day couples featured in LOVE GAMES are:

What do you think? Will you check out the Love Games game show on Discovery+? Do you enjoy watching the 90 Day Fiance TV show?