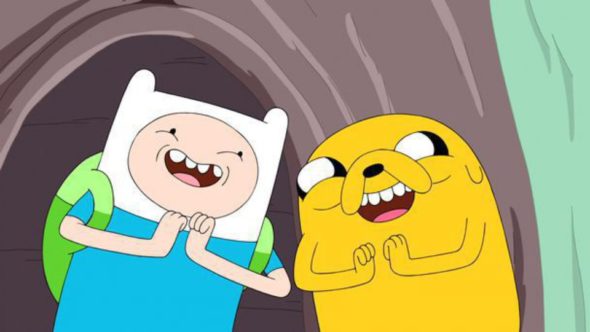 The adventure is coming to a close. Today, Cartoon Network released a new teaser for the upcoming Adventure Time series finale.

Created by Pendleton Ward, the animated series follows the adventures of a boy named Finn and his dog, Jake. The voice cast includes Jeremy Shada, John DiMaggio, Hynden Walch, and Niki Yang. Earlier this year, Cartoon Network announced the show will end in 2018 after 10 seasons.

Cartoon Network has not yet announced the premiere date for the big Adventure Time finale, but you can check out a preview below:

What do you think? Are you a fan of Adventure Time? How do you want the series to end?