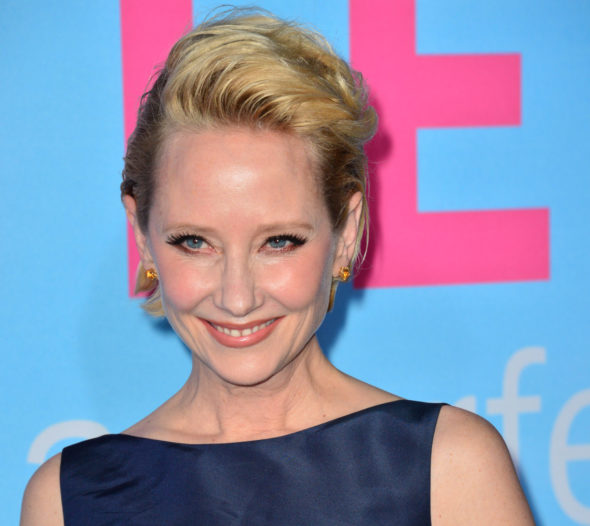 All Rise is adding a familiar face for its second season. Anne Heche is joining the cast of the Monday night series as a recurring player. Simone Missick, Wilson Bethel, Marg Helgenberger, Jessica Camacho, J. Alex Brinson, Lindsay Mendez, Ruthie Ann Miles, Lindsay Gort, and Audrey Corsa star in the CBS series. A legal drama, the show follows the lives of the judges and others that work in the Los Angeles court system.

Deadline revealed more about Heche’s role in the CBS drama:

“Heche will play Corrine Cuthbert, an infamous trial attorney who often is called upon by police unions to defend officers accused of violent crime. She is wicked smart, using humor as a distraction while she verbally destroys anyone who gets in her way.”

Heche has starred in several TV series and recently appeared on Chicago PD on NBC.  It is not known when her character will arrive on the All Rise series.

What do you think? Are you excited to see Heche on All Rise? Do you watch the CBS drama?

Love the show sorry to see it end.I hope that they will be picked up by another network

I love All Rise can’t stand Heche if she’s in it too much that would make it hard to watch. She seems one dimensional in her acting, that I have observed

Kellie Mark is getting a case that has to do with Police officer that has falsely accused someone. She will be the attorney that defends the officer. She is going to cause Mark problems. I’m sure. Love Mark I want be happy with her if she cause him problems.

Anne Heche would be perfect for All Rise. I can’t wait to see her first episode.

Love this show.Anne Heche will be perfect for it!