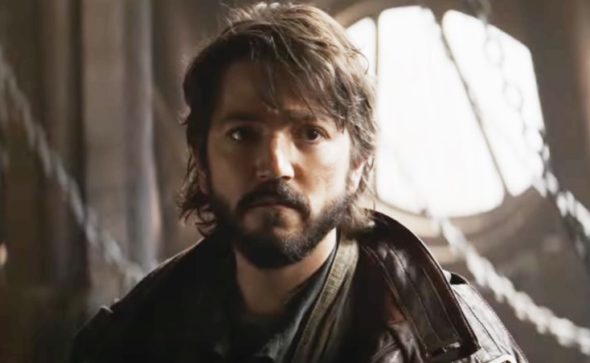 The next Star Wars series will be arriving three weeks later than expected. Disney+ has announced that the upcoming Andor TV series will now launch on Wednesday, September 21st, with a trio of episodes. The show had previously been set to debut on August 31st with a pair of episodes.

A 12-episode series, Andor will take place prior to the events of the Rogue One: A Star Wars Story feature film. It explores a new perspective from the Star Wars galaxy, focusing on the journey of Cassian Andor (Diego Luna) to discover the difference he can make. The series brings forward the tale of the burgeoning rebellion against the Empire and how people and planets became involved. It’s an era filled with danger, deception, and intrigue where Cassian will embark on the path that is destined to turn him into a rebel hero. The show also stars Genevieve O’Reilly, Stellan Skarsgård, Adria Arjona, Denise Gough, Kyle Soller, and Fiona Shaw.

Here’s a trailer and the Disney+ series’ poster: 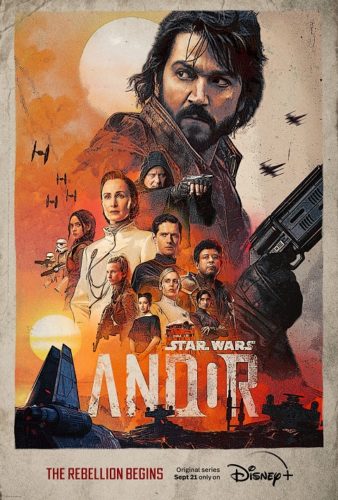 What do you think? Are you looking forward to watching the Andor TV series on Disney+? Are you subscribed to the streaming service for the Star Wars content?