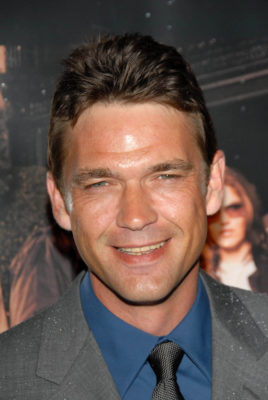 From  Greg Berlanti, the superhero drama stars Ruby Rose as Batwoman (aka Katy Kane), “an out lesbian and highly trained street fighter primed to snuff out the failing city’s criminal resurgence.”

Scott has been cast as Batwoman’s father, Jacob Kane, in The CW pilot. According to Deadline, Kane “now commands Gotham’s private security firm The Crows, and has made it his mission to protect his city better than the Dark Knight ever could.”

What do you think? Are you a fan of Batwoman? Would you watch the CW series?