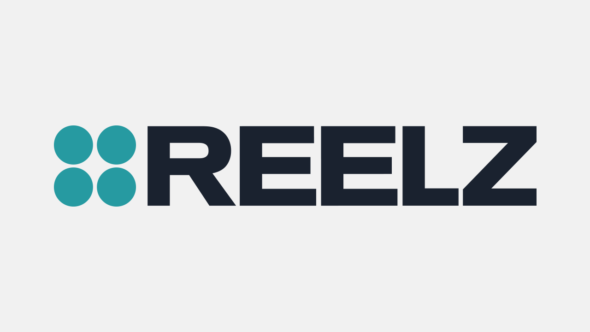 Reelz has announced its programming for May. New episodes of Breaking the Band and more are on top for the network’s programming next month.

Reelz revealed everything viewers will see in a new press release. Check that out below.

“REELZ today announced new programming for May 2020 with new original specials about the TV show that invented the teen ensemble drama genre in Beverly Hills, 90210 and the troubling real story of Natalee Holloway’s disappearance in Aruba along with new episodes of fan favorite original series Breaking the Band about the break ups of megabands The Police, The Mamas and the Papas and Simon & Garfunkel who created generation-defining anthems and sold hundreds of millions of records.

“Music, mystery and a monumental and beloved TV show take center stage for May premieres on REELZ,” said Steve Cheskin, SVP of Programming at REELZ. “From the flaring tempers and clashing egos that took down some of our favorite bands to the real lives impacted by Natalee Holloway’s still unsolved disappearance and the magic that made ’90s hit TV show Beverly Hills, 90210, May on REELZ is packed with compelling stories.”

What do you think? Will you be watching these shows on Reelz next month?