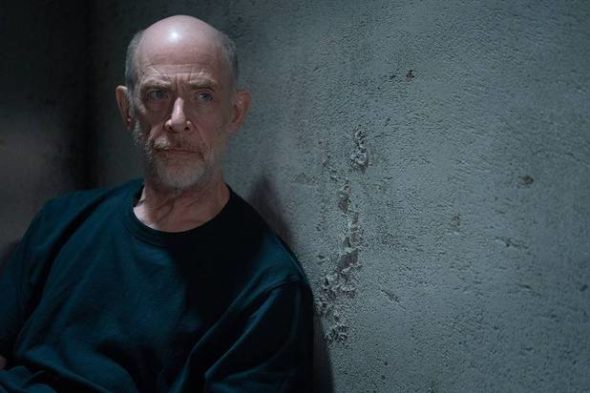 Starz is saying goodbye to Counterpart. Deadline reports the network has cancelled the TV show after two seasons.

It’s not entirely surprising that Starz has cancelled Counterpart. The series has taken a major dip in the ratings during it second season. So far, the show is earning an average rating of .04 in the 18-49 demo and only 225,00 viewers. That’s a nearly 50% drop in the ratings since season one.

However, while Counterpart won’t continue on Starz, there is still some hope for fans. According to Deadline, the show’s producer is shopping it around to other networks.

What do you think? Have you seen Counterpart? Do you want a third season?

Counterpart is a gem with stellar writing and acting. I hope that as it gains more attention from viewers on Amazon that Amazon, Netflix or some other network will pick it up for season 3. It probably didn’t get the viewership it deserved on Starz because … well it was on Starz.

yes bring it back

Please continue to season 3 for Counterpart

Amazing..Absolutely love it!.the best show I’ve seen in a long time and I hope they bring it back…very sad to hear no 3rd season…it seems like all the best ones get canceled.

Actually I enjoyed the show a lot and would like another season since it was left with the potential for a devastating flu as cliffhanger. In any case it was good. Maybe we should do more of the European thing and end these shows rather than beating a dead horse.

Please make a third season of Counterpart! Such a great show!

I want to see a 3rd season!

The show is great, in the same line with shows like “The man in the high castle” and “Fringe”. Exciting, smart, with plot-in-plot situation and excellent acting…pls bring it back… I am so tired of bad dialogues, 100% predictable plots and very bad acting…

I would LOVE a third season of Counterpart

I would watch a third season

I wasn’t hooked on season 1, but season 2 really continued to develop and I would love to see a third season. Rare that a 2nd season is so much better.