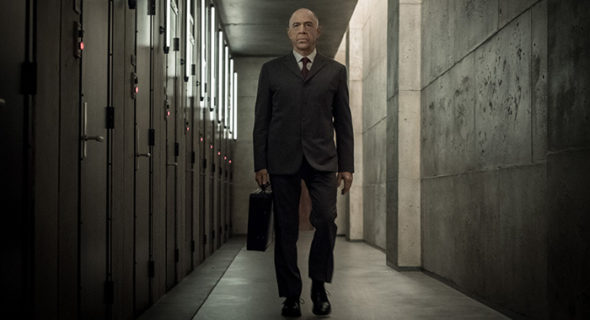 “There are people hiding among us.” Starz has just released the premiere date and trailer for season two of Counterpart.

Season two of Counterpart premieres on Starz on December 9th.

I love a good story about time travel or alternate universes. Counterpart is one of my favorites. And having JK Simmons as the lead actor who plays two different characters who are identical and from different universes is just icing on the cake!
So glad it will be back with Season 2 – hopefully it will have more seasons- I love this show!!

Absolutely. Adding Starz to the list as there’s additional $$$ required with the new ISP.

Yes! I will watch Season Two for Counterpart. Cant wait!