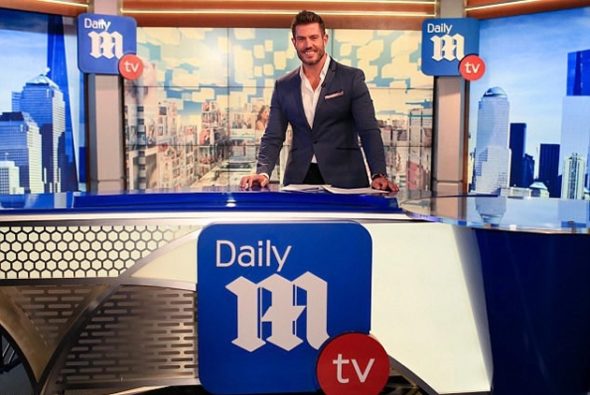 Earlier this week it was reported that either The Doctors or DailyMailTV could be cancelled at the end of their current seasons. We now know that DailyMailTV has been cancelled, per Deadline, and viewers will not see a sixth season of the daily news magazine.

The daily syndicated series brings stories from a variety of categories found on the DailyMail.com website to television viewers. The show premiered in 2017 and is hosted by Thomas Roberts

A spokesperson for the series said the following about the cancellation of the series:

“We’d like to thank our phenomenal team who diligently and creatively produce the show each day, our loyal viewers who have tuned in for the past five years and our partners at DailyMail.com, Stage 29 Productions, CBS Media Ventures, Nexstar Media Group, Sinclair Broadcast Group and our local stations across the United States.”

The syndicated series will end its run this summer.

What do you think? Will you be sad to see the DailyMailTV series end its run?

WHAT????? What a big mistake cancelling this daytime news show you guys and how could you cancel this show? I enjoyed this show and especially the way Thomas Roberts hosted it and please bring this back, it was so good based on the website and best newspaper in the world and there were so many good topics also reported that weren’t mostly on the talk shows during daytime television. So please bring this good show back PLEASE?????

I’ll miss the show…especially the daily click!. I taped it every day.