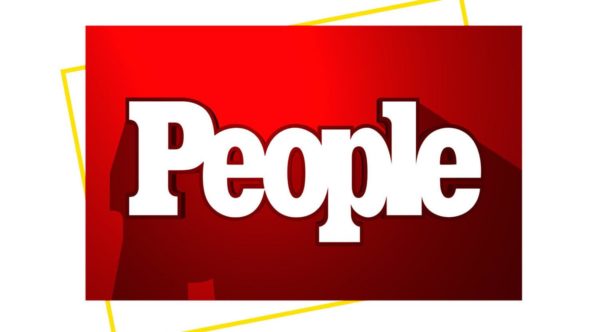 People (The TV Show!) is not going anywhere soon. The syndicated entertainment news series has been renewed through the 2023-24 season. The show debuted in September 2020 so that means the series will stay on the air through at least its fourth season.

The following was said about the renewal of People (The TV Show!) in a press release.

“Meredith Corporation’s PEOPLE (the TV Show!) has been renewed for three additional seasons, through 2024. Since its debut in September 2020, across Meredith’s local markets, the show has seen a 12.2% increase in household ratings and a 12% increase in P25-54 (Nielsen), with ratings in the top tier of all news magazines, most of which have been on the air for decades.

“Our local audiences and advertisers love PEOPLE (the TV Show!). We had the faith in PEOPLE and its powerful combination of celebrity and entertainment news, and positive stories about ordinary people doing extraordinary things, to program this show in the most competitive access time periods. We replaced established entertainment news magazine shows that have occupied these time periods for decades and are pleased to see viewers respond and embrace our show,” said Meredith Local Media Group President Patrick McCreery. “The fact is PEOPLE is retaining over 80% of the news magazine time periods we moved into, on par with the best-in-class. Most other news magazine shows struggle to retain their own audience at equal levels. We are thrilled with the show’s success and couldn’t be more pleased to extend our commitment through the 2023-2024 season.”

Rob Silverstein helms the 30-minute newsmagazine program as Executive Producer. Headquartered in its New York City studio, PEOPLE (the TV Show!) was the top-rated new syndicated show of the Fall 2020 season in the 12 markets where it airs. In October 2020, Sony Pictures Television partnered with Meredith Corporation to distribute the show nationally beginning in Fall 2022.

The most-watched episode thus far was the Grammys recap and Oscar nomination show on Monday, March 15, 2021, with an overall rating of 1.3 in P25-54 in the LPM markets – Atlanta, Phoenix, Portland, and St. Louis – where it airs.

“Rob and his team have done an amazing job translating the PEOPLE brand into a TV show, and I can’t wait to see how it evolves over the next three years!” said PEOPLE’s Editor-in-Chief Dan Wakeford. “PEOPLE’s top-notch reporting gives viewers insider access to everything from the world of celebrity to inspiring real life stories, and I thank everyone at the brand for helping make the TV show a huge success.”

What do you think? Are you a fan of People (The TV Show!)? Do you watch the news series on weekdays in syndication?