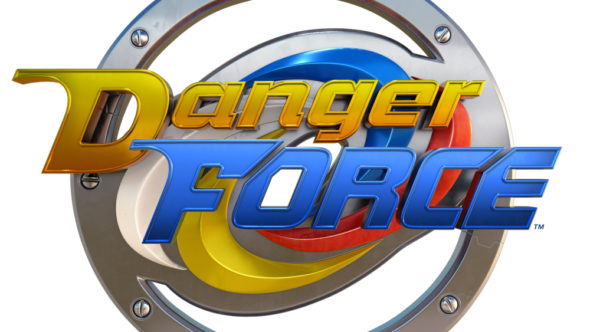 Danger Force is getting ready to air a brand new quarantine episode next month. The episode, which was very virtually produced, has the gang dealing with their own quarantine after a gas leak.

Nickelodeon revealed more about the special episode in a press release. Check that out below.

“Nickelodeon’s new hit Danger Force sees the team of superheroes-in-training raising the stakes and lightening the mood with a virtually produced special where the city of Swellview is quarantined from a way-too-natural gas leak from the nearby Bhutt Factory. Airing Saturday, May 9, at 8 p.m. (ET/PT), Danger Force: “Quaran-kini” features Captain Man, Schwoz and the Danger Force kids staying at home and setting a good example, but then Captain Man gets restless and becomes determined to find out who exactly is ‘behind’ the leak. The special also includes an at-home musical number of “This Gas Shall Pass” and features guest star Frankie Grande returning as the fan-favorite villain, Frankini.

In Danger Force, four kids-Chapa (Havan Flores), Miles (Terrence Little Gardenhigh), Mika (Dana Heath) and Bose (Luca Luhan)-are recruited to attend Swellview Academy for the Gifted (SW.A.G. for short), a school conceived by Captain Man (Cooper Barnes) and brought to life by Schwoz (Michael D. Cohen), after having been accidentally mutated in the fight to save Swellview. While there, the kids must learn to harness their frequently troublesome and sometimes uncontrollable superpowers as they begin to fight crime. Despite the dangerous circumstances of their new lives, the superheroes must keep their real identities a secret from both from their families and the villains who are out to destroy them.

Check out a trailer for the episode below.

What do you think? Are you a fan of Danger Force? Will you watch the special episode?

Is danger force going to have a season 2

I became a real Danger Force fan and I can’t wait to see when the show gets renewal for the second season. It is a great series.