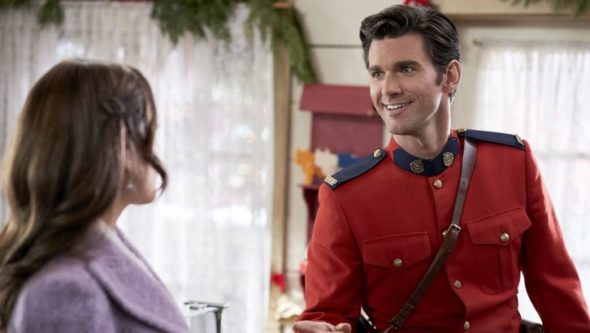 *4/28/20 update: When Calls the Heart has been renewed for a eighth season.

I loved the show with Jack and Elizabeth. When the character Jack died I gave it a chance to see which way they would continue the show. However from a strong, determined woman to a wimpy, undecisive woman leading on two men I am not liking the way they are taking the character of Elizabeth. She is turning into more of a princess then she did when she first started and not impressed anymore. This show had substance but now I am fast losing my patience. Get back to how things were and give Elizabeth someone worthy to replace Jack… Read more »

I love When Calls the Heart. I have my friends and their families watching the show. My family loves the show too. I record it for my granddaughter to watch. Please don’t take it off of the air. We need more shows like this and When Hope Calls. My favorite of all shows on tv. Thank you for making this type of shows for tv.