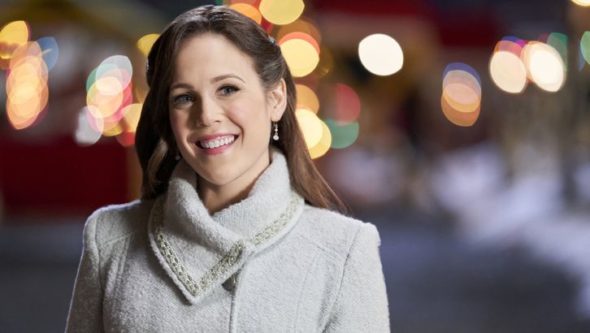 With the abrupt exits of co-stars Daniel Lissing and Lori Loughlin, there’s been a lot of changes on When Calls the Heart over the past couple seasons. Despite the upheaval, the ratings have remained pretty consistent and Hallmark Channel has kept the show going. Will viewers continue to stick with this drama series as new characters and storylines are introduced? Will When Calls the Heart be cancelled or renewed for season eight? Stay tuned. *Status update below.

For comparisons: Season six of When Calls the Heart on Hallmark Channel averaged a 0.27 rating in the 18-49 demographic and 2.46 million viewers.

What do you think? Do you like the When Calls the Heart TV series on Hallmark Channel? Should it be cancelled or renewed for a eighth season?

*4/28/20 update: When Calls the Heart has been renewed for an eighth season.

Please renew When Calls the Heart for Season 8 we love it and when hope calls.

I’ve watched it for a very long time it is the best show of Hallmarks series. Please please let it return as I love the story line and all the characters especially Nathan and Elizabeth and it’s the best!! Can’t or don’t even want to imagine not seeing another season. looooooove it so much.

It has to be Lucas. He is caring, dependable for a family and showing his care and attention in every way possible. Also he said he would be patient.

WCTH should definitely be renewed for next season. It is one of the few family shows on television and probably the best.

Well I love When Calls the Heart and I would love to see a season 8 the writers need to write out the love triangle we need to see more Lee and rosemary and all the other characters and less of Elizabeth and her two suitors.

The show needs to be renewed for an 8, 9 , etc. seasons. I am in my 70’s and I absolutely love this show. Please keep this show going. All the actors are amazing at their jobs.

Terri I think the same as you but I am 78 years young. I am nursing my husband who has Alzheimer’s. I get a lot of pleasure from this show. Respite I believe.