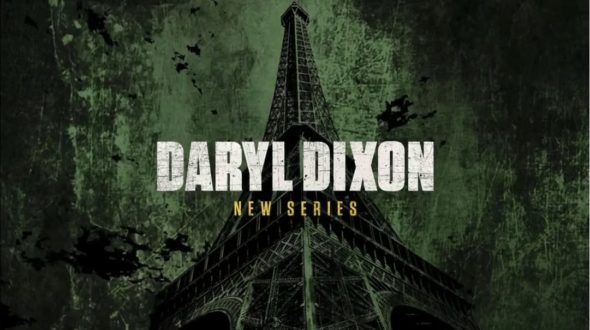 The new spin-off of The Walking Dead featuring Norman Reedus has its title – The Walking Dead: Daryl Dixon. Clémence Poésy (The Essex Serpent) and Adam Nagaitis (Chernobyl) are joining Reedus in the new AMC series. The spin-off will find Daryl transported across the Atlantic Ocean to deal with a whole new set of issues in France.

Deadline revealed more about the roles the new additions will play in the AMC series.

French actor Poesy will play the female lead Isabelle, a member of a progressive religious group, who joins forces with Daryl (Reedus) on a journey across France and finds herself confronting her dark past in Paris.

Nagaitis protrays Quinn, a displaced Brit who has become powerful in post-apocalyptic Paris as a black marketeer and the owner of the Demimonde, a sexy underground nightclub.

A premiere date for The Walking Dead: Daryl Dixon will be announced at a later time.

What do you think? Are you excited to see what trouble Daryl gets up to in France?