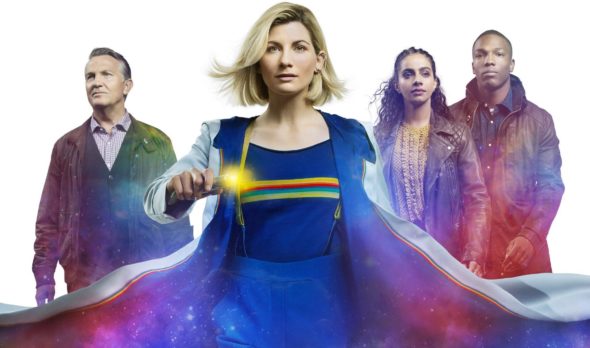 There were some who predicted that Doctor Who’s ratings would see a dramatic decline when it was announced that, for the first time, a woman had been cast as The Doctor. The opposite occurred and BBC America’s ratings for season 11 rose more than 30% when compared to season 10. Will viewership continue to rise in season 12? Could Doctor Who actually be cancelled or, is it sure to be renewed for season 13, regardless of the ratings? Stay tuned. *Status update below.

What do you think? Do you like the Doctor Who TV series on BBC America? Should it be cancelled or renewed for a 13th season?