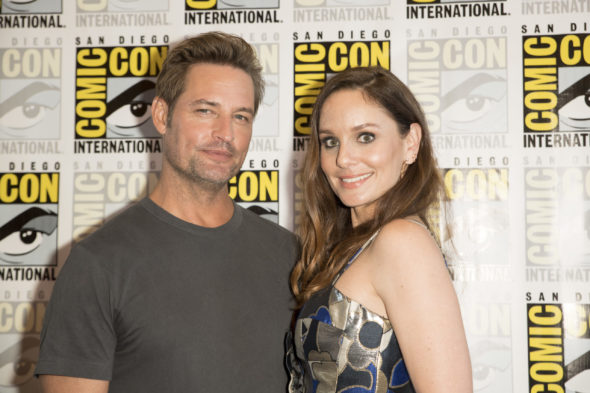 Josh Holloway is teaming up once again with JJ Abrams, the man behind Lost. Holloway (above, with Sarah Wayne Callies) starred in the ABC drama for all six seasons and went on to star in Colony for USA Network and season three of Yellowstone on Paramount Network. The actor will now star in the new Duster TV series from Abrams and LaToya Morgan.

Per Variety, the Duster series is set in the 1970s Southwest and it shows how the “life of a gutsy getaway driver (Holloway) for a growing crime syndicate goes from awful to wildly, stupidly, dangerously awful.”

The drama is coming from Warner Bros Television, and it will air on HBO Max. A premiere date has not yet been set for the series.

What do you think? Are you planning to check out the Duster TV series on HBO Max?