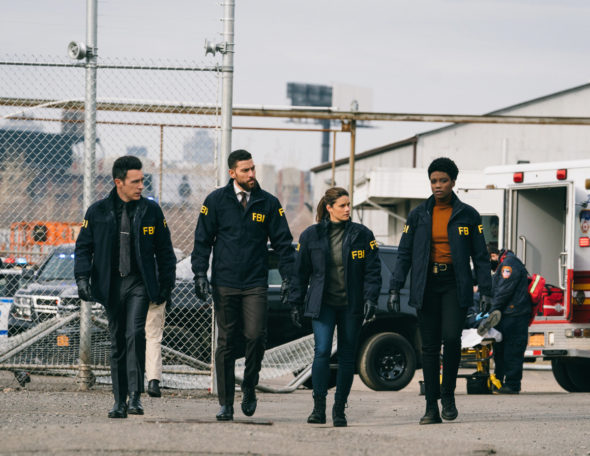 FBI may soon have a second spin-off with CBS currently developing FBI: International.  This news comes only days after a potential new NCIS spin-off set in Hawaii was announced.

Per Deadline, this spin-off is still in the deal-making phase, but the popularity of FBI and FBI: Most Wanted make it likely to happen. They currently air on Tuesday nights and are among the network’s highest-rated series.

This is not the first time a second spin-off for the FBI TV series has been mentioned as a possibility. CBS Entertainment President Kelly Kahl teased the possibility of a third FBI series in May 2020 by saying:

“We are always talking to Dick [Wolf] and Dick is always bouncing ideas off of us and I can’t rule anything out.”

Wolf started talking about a new FBI series for CBS in January 2020. The delay in getting this spin-off off the ground sooner is likely due to the pandemic and the production shutdowns that began last March.

What do you think? Are you a fan of the FBI franchise on CBS? Would you try an FBI: International TV series?

I will try the new FBI

Yes I always look forward to watching FBI & FBI MOST WANTED. This could be interesting in a good way.

Yes we would. We watch both FBI and FBI: Most Wanted

YES!!! I love the detective/investigative stories when they go international!

1 series and they will be cancelled as usual