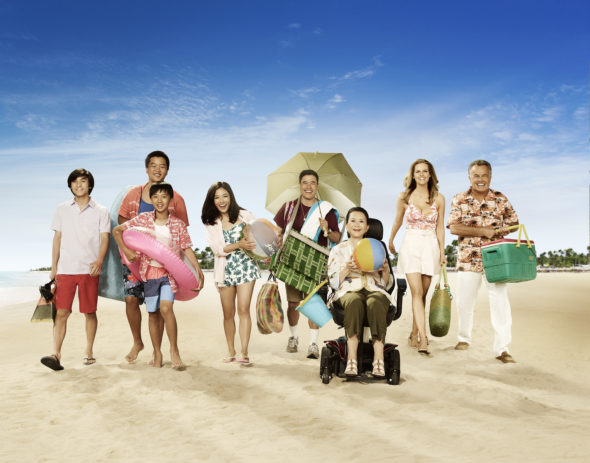 Fresh off the Boat could see its own spin-off on the air. ABC is currently developing a potential spin-off of the popular comedy. The series plans to focus on the Indian family of one of Eddie’s classmates.

Rachna Fruchbom, from the comedy, will write the Fresh off the Boat episode, and act as producer for the new ABC series, if it is picked up.

An upcoming episode would introduce the family. That episode will go into production on November 18, per Deadline. The episode will not act as a backdoor pilot, however. If the spin-off moves forward after the episode airs, it will receive a traditional pilot.

Magic Motor Inn is the title of the potential spin-off, and it will feature Preity G Zinta and Vir Das as the parents of the young girl.

What do you think? Do you want to see this spin-off of Fresh off the Boat? Are you a fan of the ABC comedy?

Why are you keeping this dumb show and doing a spin off instead of bringing The Inbetween back. I can give you a bunch of useless shows that you can cancel versus the ones we like!

Fair assessment. I can see why some wouldn’t. Besides, with Hollywood mostly (always) leaning to one particular side(even though strongly think both work together to manipulate us) so I no longer hope for anything different. Especially with a “poc” equals automatic liberal dem. Any character not accepting everything on agenda.. Bad. No variety of views