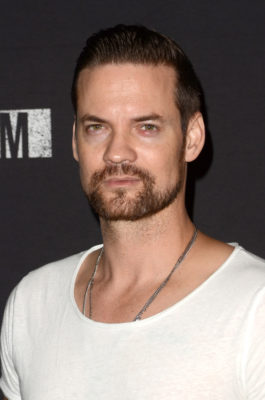 Shane West is coming to Gotham. Deadline reports the Nikita star has joined the fifth and final season of the FOX TV show.

On Gotham, West will be playing “Eduardo Dorrance, an old Army buddy of Jim Gordon’s (Ben McKenzie).” The fifth and final season is expected to debut on FOX in early 2019.

Gotham is a GREAT show!