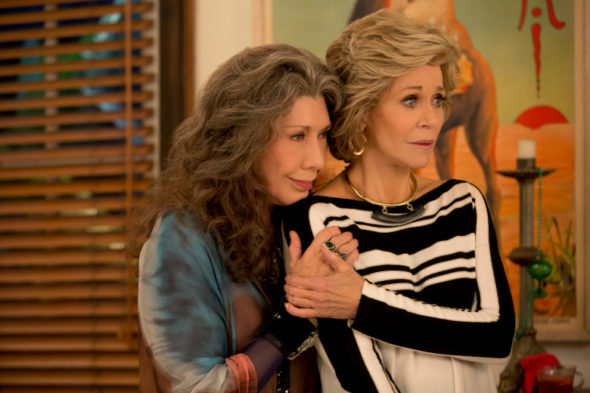 “We are empowering young women.” Netflix has just released a new trailer for season four of Grace and Frankie.

Season four of Grace and Frankie premieres on Netflix on January 19th.

What do you think? Are you a fan of Grace and Frankie? Are you excited for the new season?

Omg!!! I love love love Grace and Frankie!! Each and every actor in these episodes are my favorite A better cast couldn’t have been picked . I will be so sad when it ends although I definitely would like to see many many more episodes I never get tired of watching Grace and Frankie While waiting for season 4 to come I rewatched every season at least three to four times what can I say I’m in love with this program I definitely would love to see many more series to come in the future A loyal viewer of Grace… Read more »

OMG IN THE WORDS OF GRACE AND FRANKIE…FKING FINALLY!!!