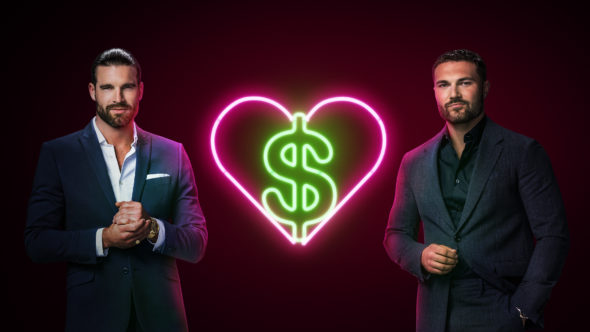 The first incarnation of Joe Millionaire aired nearly 20 years ago and lasted for two seasons. How will the new Joe Millionaire: For Richer or Poorer series perform in the ratings? Will it be cancelled or renewed for season two and beyond? Stay tuned.

A dating reality series, the Joe Millionaire: For Richer or Poorer TV show is a variation on the Joe Millionaire program which aired for two seasons in 2003. This version features two incredible single men as they meet various prospective mates. One’s a millionaire while the other is definitely not. More than a dozen women will date both of them, but they’ll have no idea which Joe is rich. As love connections are made and each guy finds his perfect match, the women must ask themselves what is more important… love or money? The “Joes” are bachelors Kurt F. Sowers, a 32-year-old construction manager and CEO from Charlotte, North Carolina, and Steven McBee, a 27-year-old farmer and CEO from Gallatin, Missouri. The participants are guided by Martin the Butler (Martin Andrew).

1/21 update: You can see the latest night’s ratings in context.

What do you think? Do you like the Joe Millionaire: For Richer or Poorer TV series on FOX? Should it be cancelled or renewed for a second season?

I really enjoy the show. The two men are decent well spoken and very likeable. Is much better than the Bachelor or Bachelorette series. Will keep watching.